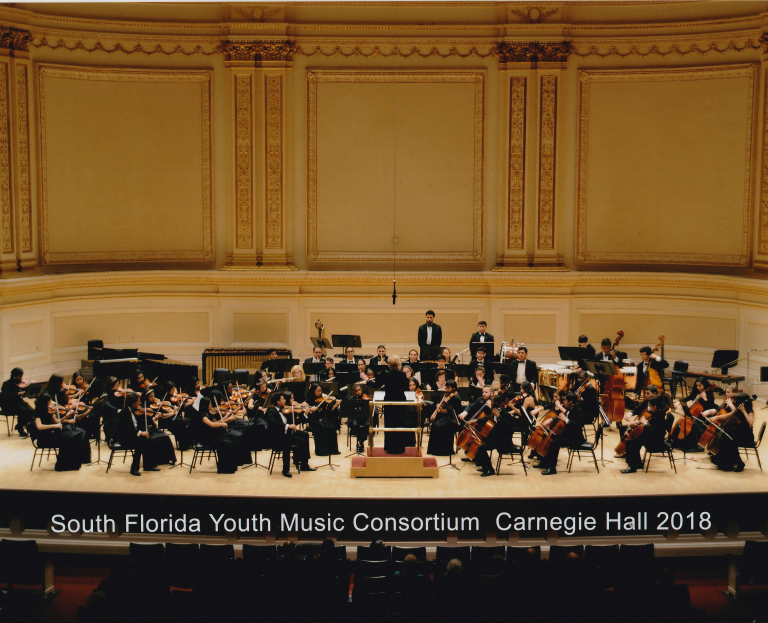 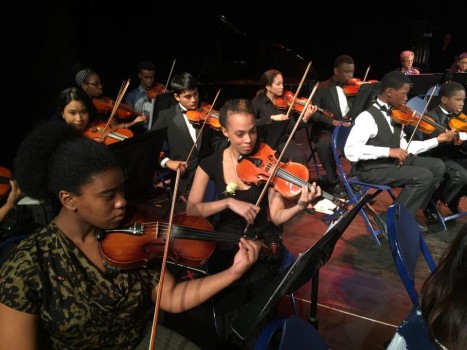 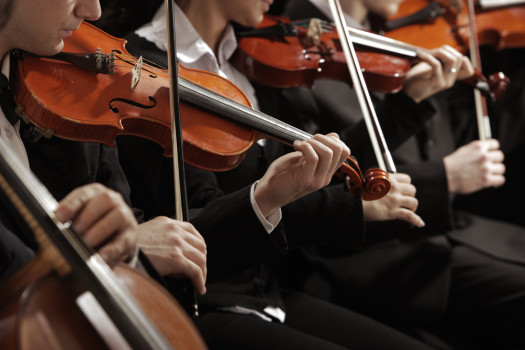 Throughout the many years of operation, the South Florida Youth Symphony has been a pathway to success, both in the music world and in life.  Here are just a few examples of the influence the SFYS has had on some former members.

Exposure to great conductors and literature while I was in the SFYS was pivotal in my young music career.  It served me well in “The President’s Own” U. S. Marine Band and all of the other professional organizations that I was blessed to join.


I will never be able to adequately express my gratitude, and I would not be where I am today, without the wonderful encouragement and training  received from the SFYS.


Hi all! My name is Rob Hill and I use to play in the SFYS back in 87 to 88 I want to say. I was in 9th grade at the time and played in the percussion section. Mrs.Hahn was the conductor at the time and her daughter Hillary played violin while I was there. We went to Southwood Jr high. Does anyone have any audio or videos of those performances? That was a wonderful time in my life and I was so proud that and many of my relatives came all the way to NY to see us perform. It was truly an experience that I and my family will never forget. I just remember how everyone was dedicated to making us the best we could be. The parents that drove us there, the staff, the section leader and all the musicians in the group were great and we practiced about 3 hours every Sunday plus playing in our jr high or high school music programs. We sure had some solid talent in the group! Enjoy music, support it, support children who want to play the drums,,,LOL! Music is transcendent!


I had never performed with strings. I learned a lot about bowing and the importance of the first chair violin player. I learned that as cool as real classical music is, it can be very boring for wind players. Many, many measures of rests and getting lost counting them almost always happens. I have made friends that I still talk to more than 10 years after I left. I am a music teacher and I learned a lot about music with the Youth Symphony.

Memories: The Cruise trip/competition where the other groups were show choirs and they couldn't stay standing due to the turbulent seas. Performing the national anthem at a heat game. Conducting the Dances With Wolves medley at the Youth Fair. Performing at Disney World right outside Space Mountain. The line for the ride was so long that we always had an audience. Performing at Vizcaya outside. Performing pieces that have now become some of my favorite pieces. Practicing Sleigh Ride and hearing the curse of our percussionist who got his finger caught in the slap stick. Interesting guest performers/composers: Glass harmonica, Tuba and Mandolin duet, and Dennis Kam. END_OF_DOCUMENT_TOKEN_TO_BE_REPLACED

Do NOT follow this link or you will be banned from the site!